The Nissan Z Proto combines classic sports car proportions of a long hood and a short rear deck. Combined with iconic Z styling elements, it creates a unique design that is completely modern, yet immediately identifiable as a Nissan Z. [*] Prototype vehicle, not available for purchase. Actual production vehicle may differ from vehicle shown. 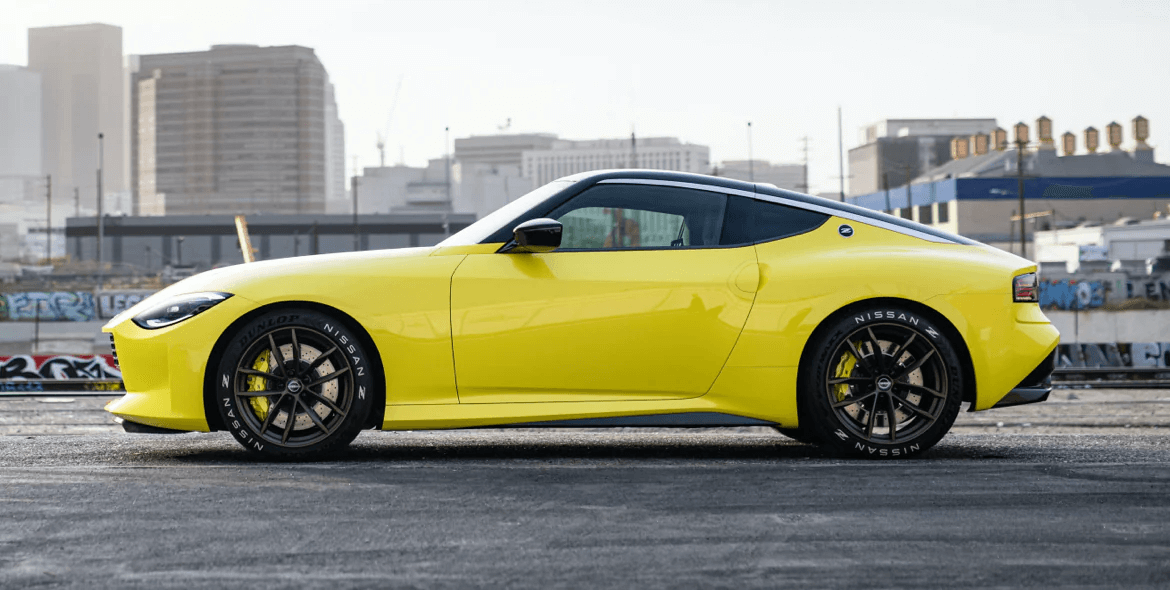 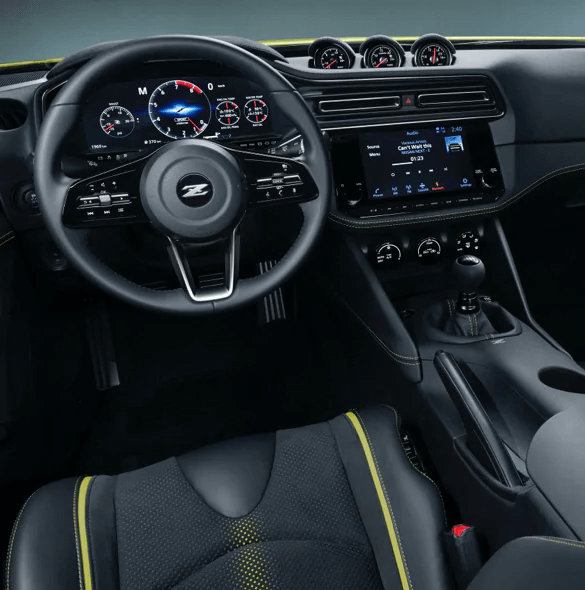 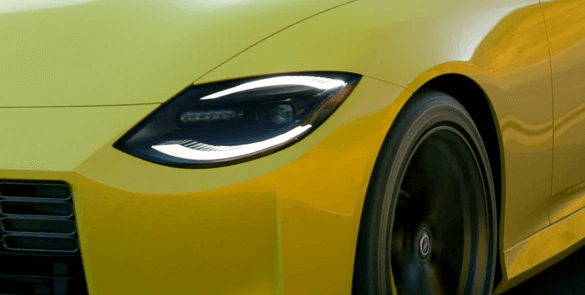 Homage to the original [*] Prototype vehicle, not available for purchase. Actual production vehicle may differ from vehicle shown. 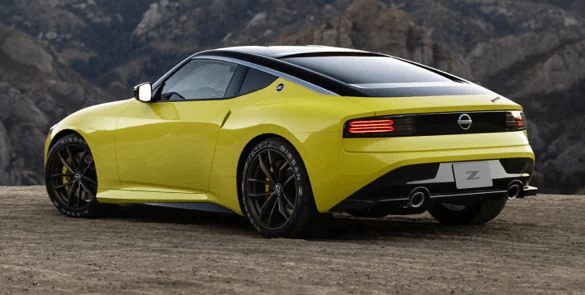 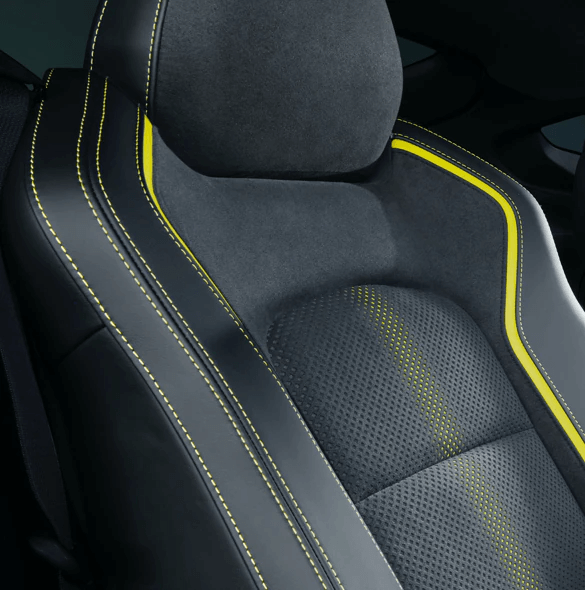 Since 1969, rewriting the rules of sports cars

The tradition begins. Z shown originally owned by "Mr. K" Yutaka Katayama - known as the father of the Z.

All-new, with a V6 engine under the hood for the first time.

Wide, low and distinctive, with an available twin-turbocharged engine for the first time.

The Z returns after a 6-year hiatus in the U.S. Its sleek design carries many 240Z styling cues.

Get Information on Availability